Adventures at the Agriculture Show 1

A week before the official opening of the Agricultural Show of New Aquitaine – Bordeaux, Urielle du Breuil went to the hotel of region in the Bordeaux to get to know the officials.

She has been an example of cool from her descent from the van to a building unknow and ina city, full of journalists and officials, with almost British phlegm.

All sheep are quickly passed into the expert hands of Christophe Riffaud, French champion of the discipline and chairman of the organizing committee of the world championship shearing 2019 to be held in Dorat (Haute-Vienne). 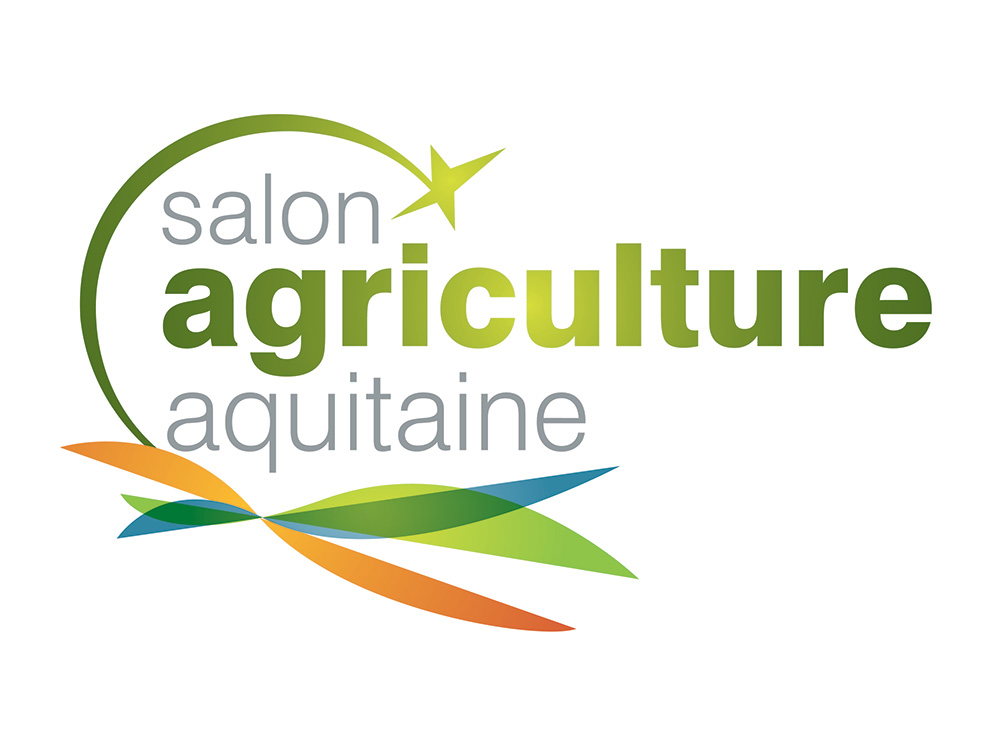 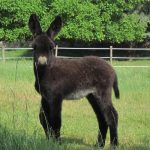 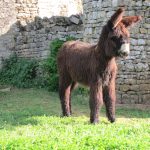